As a move to protect Railway Lines and Power Lines in the country, the Department of State Services (DSS) has raised up its security eyes and activities in Plateau State.

A successful raid, led by Senior Officers of the Service today, Wednesday, 22nd September, 2021, saw the arrest of a retired Police Inspector and five others (Names withheld), who are involved in alleged criminal activities of vandalizing railway line rails and stealing cables.

REALITY gathered that, the suspects were arrest at a popular blacksmith corner behind the Nigerian Police office, “B” Division at Bukuru in Jos South Local Government Area (LGA) of Plateau State.

The rails lines, the cables and other materials seized from the suspects and the Six (Suspects) are already at the DSS Headquarters. REALITY can authoritatively report.

MORE DETAILS COMING FROM THE DEVELOPMENT…!

see other pictures below:- 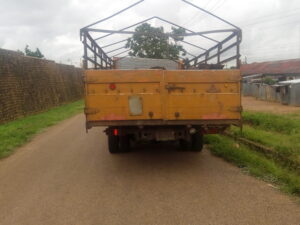 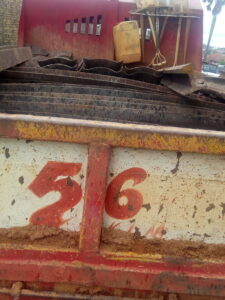 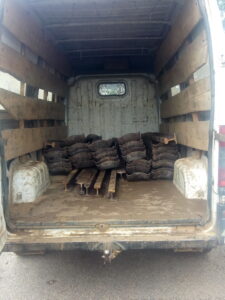 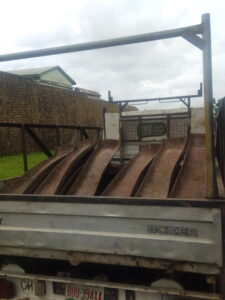