The history of Jos-North Local Government cannot be well written without the parts played by Sen. Jonah David Jang, the then Governor of Plateau State and his Commissioner for Justice and Attorney-General, Edward Pwajok (SAN) as he then was.

The duo had kept their feet in the sand of time to which most successive occupiers of their offices must use as standards in Plateau State.

As Governor and Attorney General (AG), they both used the legal system to defend Plateau State and they made sure in times of conflicts, violence and attacks on the state, the suspects arrested are tried within the jurisdiction of the state.

This they successfully established for the benefit of all Nigerians by pursuing the establishment of the Law from the lower Court up to the Supreme Court of Nigeria.

It was also the duo that made efforts to establish the first State Police (Operation Rainbow), after the approval of the National Assembly, owing to the incessant attacks on the Plateau by the then, UNKNOWN GUNMEN.

Furthermore, as the Attorney General of the state, Pwajok (SAN), used his office, under the approval of Sen. Jonah Jang, the then Governor, to settle issue(s) of persons, who are indigenous to Jos-North Local Government Area (LGA) of Plateau State. 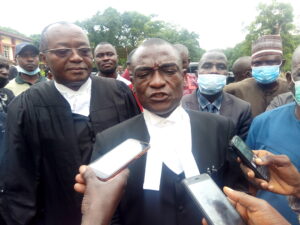 The Apex Court of the land in its judgment on the matter had identified those indigenous to Jos-North Local Government Area of Plateau State, to be Beroms, Anagutas and Jarawa people (Nations).

Although REALITY has gathered that there are other matters currently going on in several High Courts in Plateau State with respect to Traditional issues as they relate to the LGA, facts are that, some associations within the Hausa and Fulanis in the LGA are also seeking for joinder in some of the ongoing matters.

Surprisingly, Pwajok (SAN) is also a Counsel to one of the parties in several of these matters.

Politically speaking, it would be a fair conclusion that, the eight (8) years administration of, Sen. Jonah Jang created a level playing field for local government elections, without excluding any registered political party from participating. 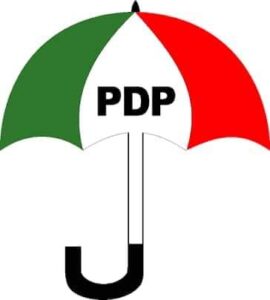 Despite the rambles in the Plateau State chapter of the Peoples Democratic Party (PDP) then, the anger or ambition to WIN ALL, was never carried over to affect other political parties, as the implosions were contained within.

This does not vitiate the fact that, victories at most of the elections during Jang, were constantly challenged, and judgment implementations, disobeyed or sometimes denied existence.

It therefore follows that, with Local Government elections around the corner in the state again, the issue(s) of, who can or may legibly contest for some elective seats in Jos-North local government has further being brought to the front burner of the political life of the State.

For the ruling All Progressives Congress (APC), the quest to win the Chairmanship and the House of Representatives seats of Jos-North LGA, and Jos-North/Bassa Fedral Constituency, had caused Aspirants to converge in Abuja for a secret meeting last week.

REALITY gathered that, to stream line the aspirants for easy management, two aspirants are expected to be picked from the meeting to contest in the forthcoming primary election of the party for the House of Reps, if the meeting cannot bring out a consensus candidate in the Abuja declaration. 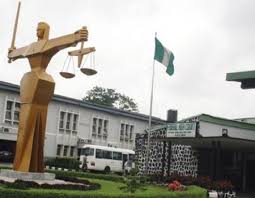 It is a fact that, there is a heavy weather of political tension in the state and a face-off between the Legislature and the Executive Arm in the state, over the massacre at Ijebu Miango in Bassa and Zangam in Jos North LGAs of Plateau State. 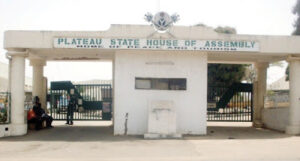 So, the resolution of the Plateau State House of Assembly that, PLASIEC should allow all political parties operating in the state participate in the forthcoming election, seems to be the final salt in the steps towards an impeachment move in the state.

WILL THE GOVERNOR, DIRECT PLASIEC TO IMPLEMENT THIS RESOLUTION?

While we wait, we urge the State Executive, to look in the direction of the masses to enable it sustain the peace it has establish in the last Six (6) years.