Governor Simon Bako Lalong of Plateau State, the First Lady, Regina Lalong and members of his family, were in Ny’ak, Ajikamai, Shendam LGA of Plateau State, to pay last respects to his late uncle, retired Colonel Martin Maigida, who died at the age of 73.

In a press statement, signed by, Dr. Makut Simon Macham, the Director of Press and Public Affairs to the Governor, dated 10th September, 2021, Governor Lalong in a tribute, described the late Col. Martin Maigida, “as a fine officer, gentle and a caring father, who served his family with love and gave so much to society, particularly his immediate community, using his training, as a health worker and soldier”. 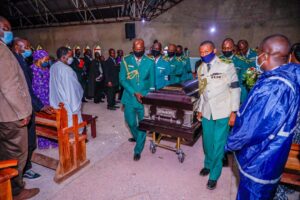 He recalled how the late uncle mentored them and stood in for them through generosity, sound counsel and exemplary conduct. This he said spurred many of them to aspire for greatness and also contribute to the society.

Lalong said, though they are pained by the loss of the late Colonel Maigida, they are nonetheless comforted by his testimony and good legacies, which would remain indelible and a source of inspiration for the younger generation. 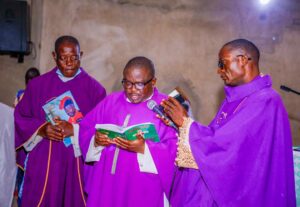 The funeral mass, was held at the St. Stephen’s Catholic Church Ny’ak where Rev. Fr. Tobias Damen in a homily read from Matthew 25:31-46 and Romans 5:5-11, where he admonished Christians to be focused on life after death rather than, acquiring earthly possessions and positions, as everything on earth would pass away.

He reminded the congregation that, everyone would stand before God for judgment, where he would give account and receive reward according to his deeds. 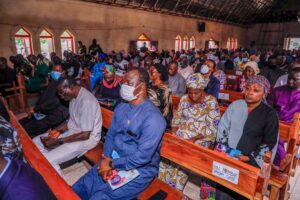 This he said, “Should make people do good and respect humanity and sanctity of life, rather than discriminate and act wickedly against others, who are also God’s creation”. 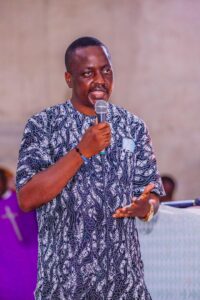 These attributes he said, have been deposited in them and have propelled them towards making impact in the society.

He thanked sympathizers, who paid personal visits and sent various messages of commiseration to the family.

The late Colonel Maigida was a Knight of St. Mulumba (KSM).

SEE OTHER PICTURES BELOW:- 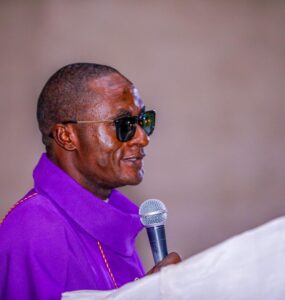 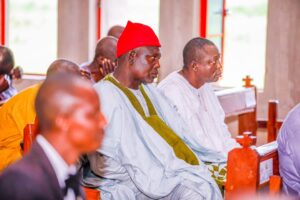 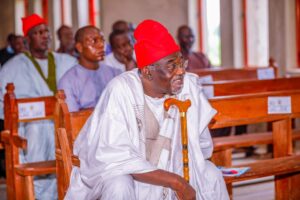 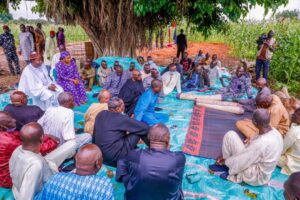 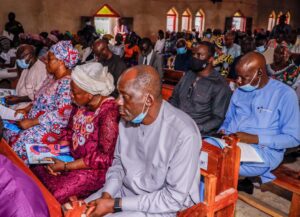 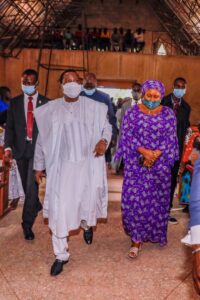 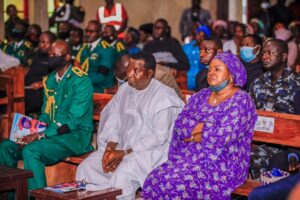 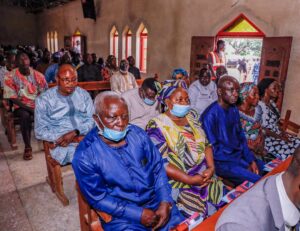