Represented by the Minister of Women Affairs, Dame Pauline Tallen, PMB reiterated his administration’s determination to continue with the implementation of all genuine policies, agreements and contracts, which are directed at laying a solid foundation in the quest for a viral and prosperous nation.

President Buhari said, “The project is to address the devastating effects of erosion in the area, and bring about easier mobility in the locality to enhance opportunities for economic growth of the people”. 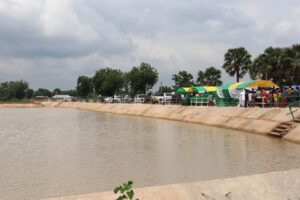 The President however, enjoined the community in which it is situated, “to maintain and sustain the project”. 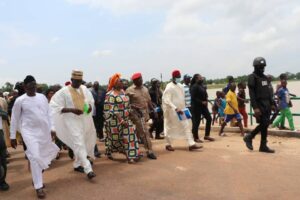 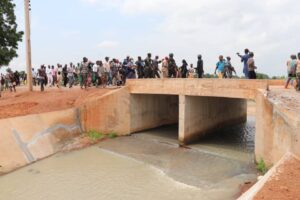 On her part, Dr. Hadiza Lawal, represented by Solomon Dalung said, “No part of Nigeria will suffer neglect for reason of geographical location or political affiliation”. 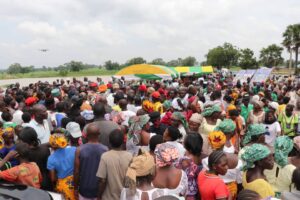 The benefiting community has described the project as, “the first of its kind in the Local Government since the return of democracy in 1999”.