The day-two trial by the Economic and Financial Crimes Commission (EFCC) of Sen. Jonah David Jang, at the Plateau State High Court, was today stalled, owing to the absence of Jang in Court.

You would recall that the Plateau State High Court had slated 30th, 31st October and 1st November, 2018, to conclude the trial.

His absence was however, explained by a medical report tendered to the Court by the Counsel to the accused, Robert Clarke (SAN).

The report from the private hospital tendered by the Counsel had advised the Senator to have rest, owing to observed rise in his sugar level, which if not effectively managed, may lead to or cause serious clinical hypertension. 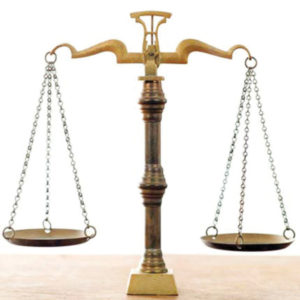 Although the prosecuting EFCC Counsel, Rotimi Jacobs (SAN) did not object to the tendering of the report or the application for adjournment made by the Counsel to Jang, he however, observed that the report did not suggest that Jang was rushed to hospital and that, “even a situation of an individual suffering from hypertension is not a reason for granting bail not to talk of appearing in Court.”

He however bowed to the ruling of the Court granting the adjournment, which gave the accused (Sen. Jang), the benefit of doubt.

The Court has adjourned the matter for continuation of hearing, to the 4th, 5th, 6th and 7th December, 2018.

Adding to the ruling, the Court has declared the four days as “Special Fixtures” and that the Law Week that is to be observed within that week would have no effect on the sittings.

Robert Clarke (SAN) had led S. G. Odey (Esq) and 7 other Lawyers in defense of the accused (Sen. Jang)