The meeting witnessed a large turn up of its members amongst which is the District Head of Gindiri Hon. Alhaji Tanko Umar Adamu, who while speaking proudly asserted that the School and its Old Students have contributed immensely to the growth of the community.

Alhaji Tanko Umar, during the meeting said, “GSS BwalBwang where I graduated from has greatly impacted on the host community (Gindiri) through this association.”

Adding that, “Actually, whatever the contributions this association is going to give to the school through their acts is defiantly going to impact on the community. Like someone was mentioning earlier, the enrollment into the school has increased! the pressure and contributions they made really helped us a lot to enlighten the community to bringing back to school their children, even though it is not like our people don’t want to go to school, but rather there are a lot of competition from other schools in the community.

“Also, like the borehole they are talking about is not an ordinary borehole, it is a motorized type and both the host community and the students benefit from it. So we appreciate their efforts and we want them to do more” He said.

Earlier in his opening remarks, the president BOSAG, Illiya Duste, appreciated every member present, especially, those who came in from Abuja and Lagos. He frown at members who are around Jos, the Plateau State capital, for not participating in there large numbers.

The President called on all members to join hands to move the association forward, as they prepare to hand over to the next EXCO being part of the first set in 1980.

Mr. Illiya said, though the Institution was established in 1975,the association has recorded some many achievements like: provision of borehole to the school community and the host community. Rehabilitation of the girls hostel that was burnt and that through the activities of the association the school is witnessing an increase in students in take, which had dropped drastically earlier.

The President used the occasion to thank members of his EXCO for their support.

see other pictures below: 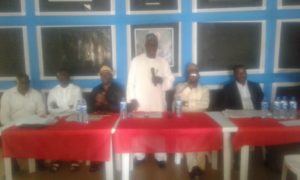 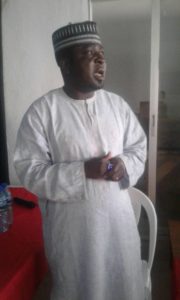 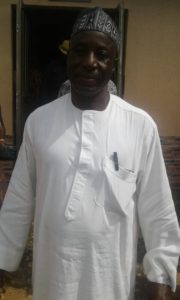 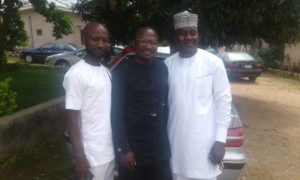 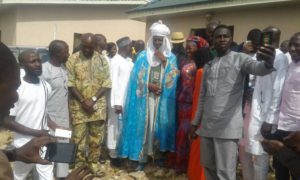