The Governor stated this when he led a high powered delegation from his State to commiserate with Governor Simon Bako Lalong , the government and people of Plateau State over the recent killings in some parts of the State.

He said Plateau and Taraba are not only neighbours but, brothers and that whatever affects one affects the other.

He noted that the Country is going through difficult times and prayed God’s intervention in the affairs of man.

The Governor later presented the support of the Government of Taraba State to Governor Simon Lalong in aid to victims of the attacks.

Responding Governor Lalong thanked the government and people of Taraba State for the solidarity visit and also prayed God to heal the land of Nigeria. 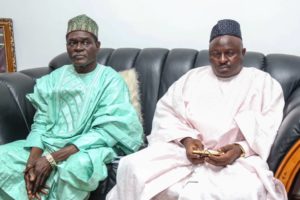 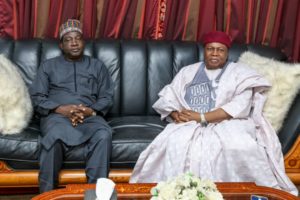 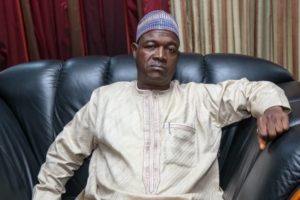