Experts in the field of Human Rights and Violence Against Woman and Girls have commended Women’s Rights Advancement And Protection Alternative (WRAPA), a Non-Profit and Non-Governmental Organization (NGO) supported by Ford Foundation, for its continual programs of enlightening Nigerians on the Rights of Women and the need to continue to protect their rights and speaking out against any violation against them. 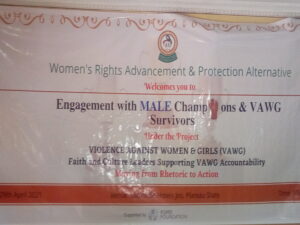 Mr. Iorapuu Peter, a Technical Officer on Domestic Resource Mobilization and Mr. Tobi Salawu, a Technical Consultant to WRAPA, gave commendations to WRAPA for engaging Male Champions (Male/Female protectors) in society with Survivors of Violence Against Women and Girls (VAWG)in Plateau State in order to help strategize  better ways towards reducing these violence in society.

The experts gave their commendations in Jos, during the “Engagement Session with Male Champions and VAMG” Program, organized by WRAPA in Plateau State, for Traditional, Faith-Based and Religious leaders, among other Male/Female Champions

You would recall that, WRAPA is supported by Ford Foundation to implement a Two (2) year project, titled, “Violence Against Women and Girls (VAWG), Faith and Culture Leaders, Supporting VAWG Accountability.”

The project seeks to ensure that, women and girls are free from all forms of violence and from the threat of such, as a result of increased appreciation of the rights of women and improved accountability by leaders of culture and faith.

According to the experts, the program is apt, as it would address most issues that demands action rather than words in the course of the fight against these violence against Women and Girls in Plateau State and its Environs since leaders are now involved and have been made to undertake commitments as CHAMPIONS.

In his Technical Section however, Mr. Tobi, made the participants to know that, the focus on MALE is because they are currently in authority in most places and field of live, include the homes and hence they can influence.

He said the objective of also focusing on the MALE by WRAPA, is to strengthen their knowledge base of faith and culture, on the roles of and contributions of social norms to the impunity around VAWG, while building their capacity to identify VAWG Accountability and contribute to its reduction.

And that the project is demanding accountability from leaders of culture and faith.

They further disclosed that, 6 Local Governments Areas are currently involved in the program in Plateau state, but has been graciously expanded by WRAPA Management to cover other two LGAs.

SEE OTHER PICTURES FROM THE PROGRAM BELOW: 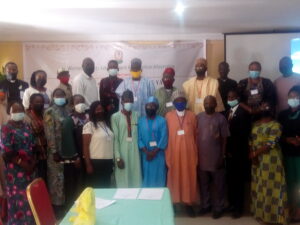 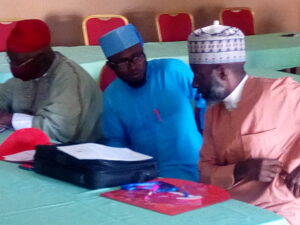 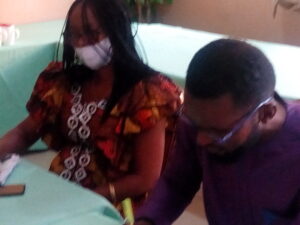 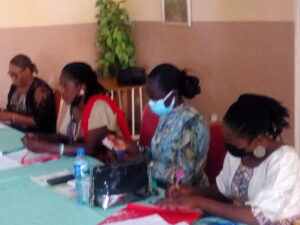 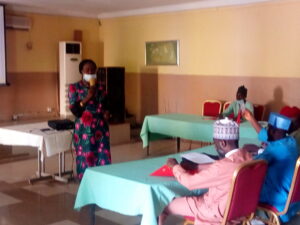