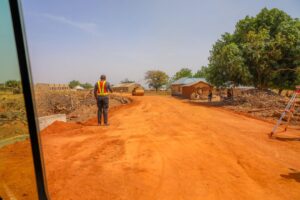 According to a Plateau State Government’s Press Statement, dated, 4th February 2021, signed by, Dr. Makut Simon Macham, the Director of Press  and Public Affairs to the Governor, Lalong sprang into inspection frame of mind, immediately he completed the revalidation of his membership with his party, the All Progressives Congress (APC) at his polling unit Ajikamai, in Shendam LGA of Plateau State. 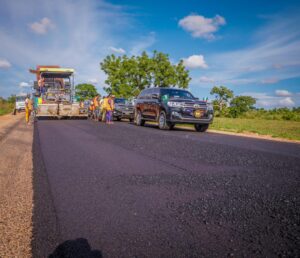 According to the press release, Governor Lalong, “Later inspected ongoing projects. These include the Ajikamai township roads completed with asphalt, the N’yak – Gangnum road linking Lantang South from the farm training center, as well as, the Yelwa- Shendam road”. 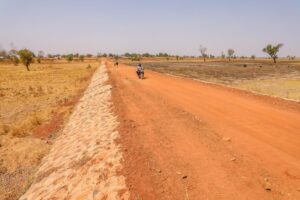 Adding that, the Governor also, “Addressed a large turnout of cheering crowds who appreciated the Governor for providing water, electricity and fixing the roads they have been yearning for over the years. 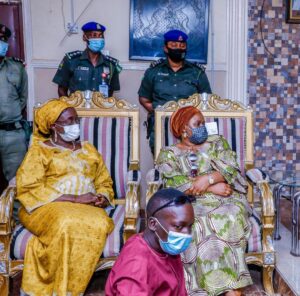 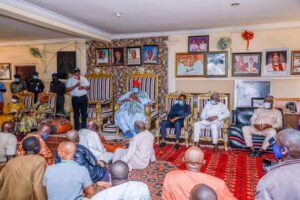 “The Governor and his delegation later visited the Long Gamai of Shendam Miskoom Martin Shaldas III to intimidate him on their mission to Shendam and seek his blessings for a successful exercise”.