Plateau State Local Government Workers and the 17 Local Government Chairmen have reached an agreement to pay the N30, 000.00 Minimum Wage and to commence from November, 2020, thereby ending weeks of the workers protest in the state.

The parties have also agreed to start the payment with November and December salaries of 2020.

READ PART OF THE COMMUNIQUE BELOW:- 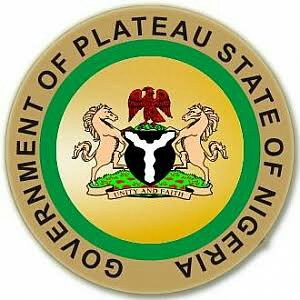 COMMUNIQUE ISSUED AT THE END OF THE MEETING OF EXPANDED JOINT NEGOTIATING COUNCIL, PLATEAU STATE OVER THE IMPLEMENTATION OF THE NEW MINIMUM WAGE AT THE LOCAL GOVERNMENT LEVEL IN PLATEAU STATE, ON 12TH JANUARY, 2021

In furtherance of the desire to implement the New Minimum Wage to Local Government staff and Primary School Teachers in the State, the Joint Negotiating Council (JNC) Government and Labour sides, met severally with the Chairmen of the seventeen Local Government Councils and at the end of the meeting on Tuesday 12th January, 2021 resolved as follows:

iii. Local Government Councils should look into the issue of Call Duty and Rural Posting allowance for deserving health workers and their salaries should remain consolidated;

In WITNESS WHEREOF, the Parties have set their hands in the manner hereunder.