The leadership of the NUJ Plateau State Council, led by Journalists Paul Jatau, has further turned electioneering campaigns in the NUJ into a family affair, as both contenders for the forthcoming election for the post of Financial Secretary were on the same train that visited REALITY Chapel today with the State Chairman.

The candidates in the course of the visit, took turns to present their various reasons why they should be given opportunity to serve. 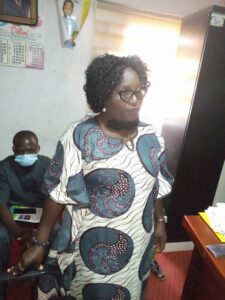 Responding on behalf of the Chapel, its Chairman, Journalist Alfred Saiki and Steve Aluko Daniel, while welcoming the delegation to the office/chapel, thanked the Chairman for the visit and encouraged him to do more to also unite the members of the NUJ in the state.

You would recall that the election to vote for the councils Financial Secretary as other positions have gone unopposed is slated for 5th September, 2020.

According to Journalist Alfred, “REALITY members will be there to cast their votes.”

SEE OTHER PICTURES OF THE  VISIT BELOW:- 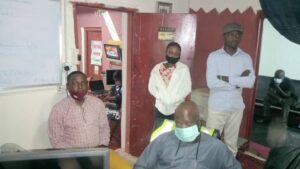 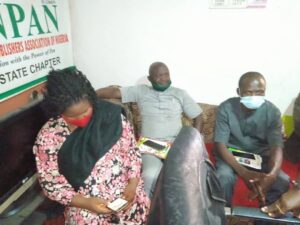 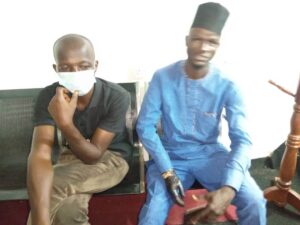 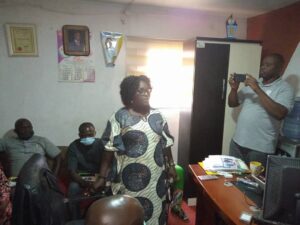 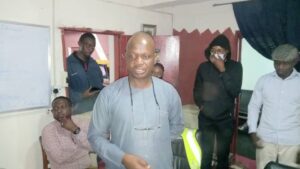