Nasarawa State Governor Engineer Abdullahi Sule has condemned in strong terms, the killing of Benjamin Ekom, the former Treasure of the Nigeria Union of Journalists (NUJ) Nasarawa State Council, who also doubles, as the Secretary of, Egon Cultural Development Association (ECDA) and all other peace loving citizens killed across the state by enemies of peace and progress and in the country at large.

In a press statement dated, Tuesday, 4th August, 2020, signed by the Governor’s Chief Press Secretary, Mr. Ibrahim Addrab, made available to Newsmen in Lafia, the state capital, Governor (Engr) Sule, assured the peace loving people of the state of his administration’s determination to fish out the perpetrators of these evil acts. 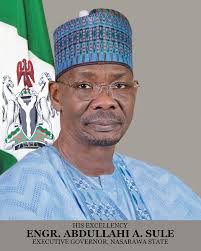 Governor also assured the people of the state that, his administration would make all concerted efforts to ensure that, the perpetrators of these devilish acts were hunted and brought to book in order to answer for their crimes.

The State Chief Executive, further disclosed that, all security agents in the state have already been placed on red alert, to secure lives and livelihood of all the citizens of the state. 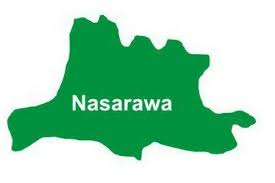 “Our prayers are with the families of all those, who have lost their loved ones, in the hands of the doers of evil in our land.” The Governor lamented.

Adding that, “As a Government, this administration shall remain resolute and focused on the task of building a prosperous and peaceful Nasarawa State.”