The youths in Jenta community, made up of Jenta Adamu, Jenta Mangoro and Jenta Makeri in Jos North Local Government Area of Plateau State, have again displayed their unity and willingness to survive and develop their community in the face of the State Government’s neglect. 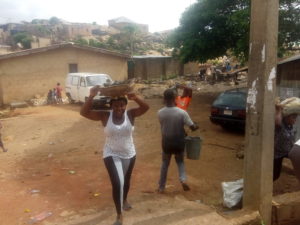 The youths in a unionist approach have taken time out of the total lockdown order imposed by the Plateau State Government to control the spread of the deadly Covid-19 disease, to maintain the bad roads in their communities. 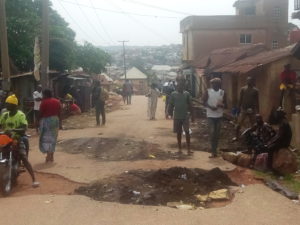 Although the reconstruction of the roads in Jenta have always appeared and found their way yearly into the state Budgets in the past six (6) years ruing into Millions of naira, not even a single drainage has been constructed in any part of these communities. REALITY can authoritatively report. 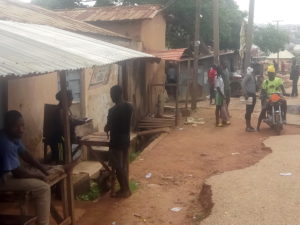 You would also recall that, these youths in the same fashion had taken upon themselves to provide for the old and the vulnerable persons among them in the course of obeying the imposed lockdown by providing water to these home communities, from contributions they voluntarily and willingly donated. 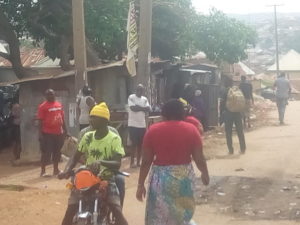 Despite the huge population hosted by these communities, REALITY can report that, Jenta as a Community has no police post in the past Four (4) years. 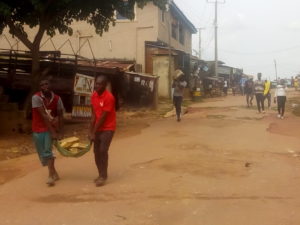 REALITY gathered that, since the police got a quit notice from its landlord in Jenta Adamu community, over their inability to pay their rents, the police has not made any further plans to have a post in any of the Jenta Communities. 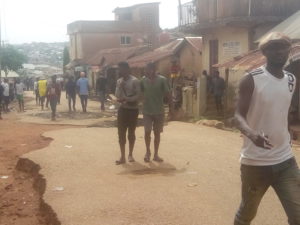 Reports have it that, owing to the insecurity been experienced in the area, they youths have being the ones providing security in the communities. 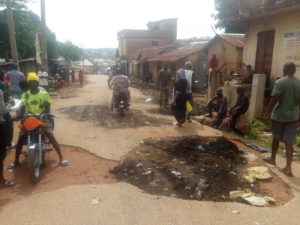 As at today, the maintenance of the roads attracted the support of road users coming and going out of the community, as they also made their contributions in their own little ways. 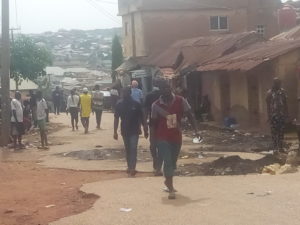 Politically speaking, the community youths have prepared themselves to use the concern for their communities as a yard stick to vote in any forthcoming elections in the state. REALITY is told.