Hon. Pwajok (SAN) promised the mammoth crowd of running a campaign filled with “Love”, as he would always avail the general public of his speeches, which hopefully would not be dented with hate speeches or blackmail, but his achievements and reasons why he is the only one qualified at this time to represent the people of Plateau North in that capacity.

See some pictures of the event below: 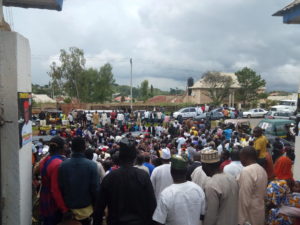 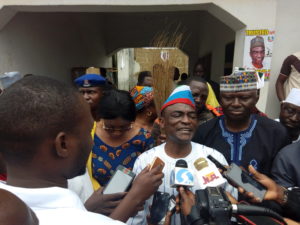 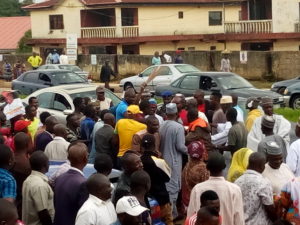 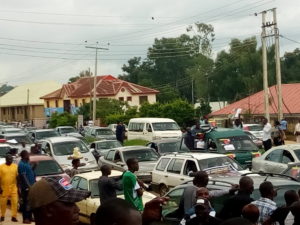 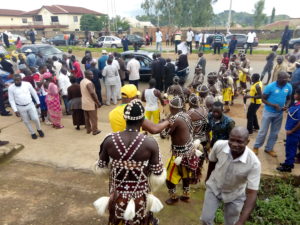 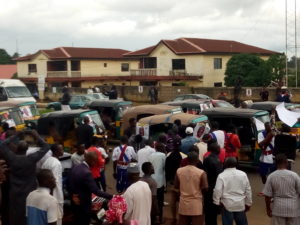 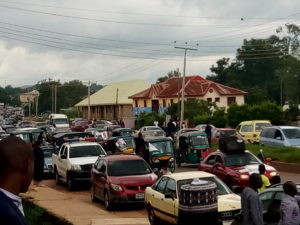 The Full Story Of The Event And The Text of his Declaration, Coming Soon! Keep Faith!